Machinefabriek – Attention, the doors are closing! 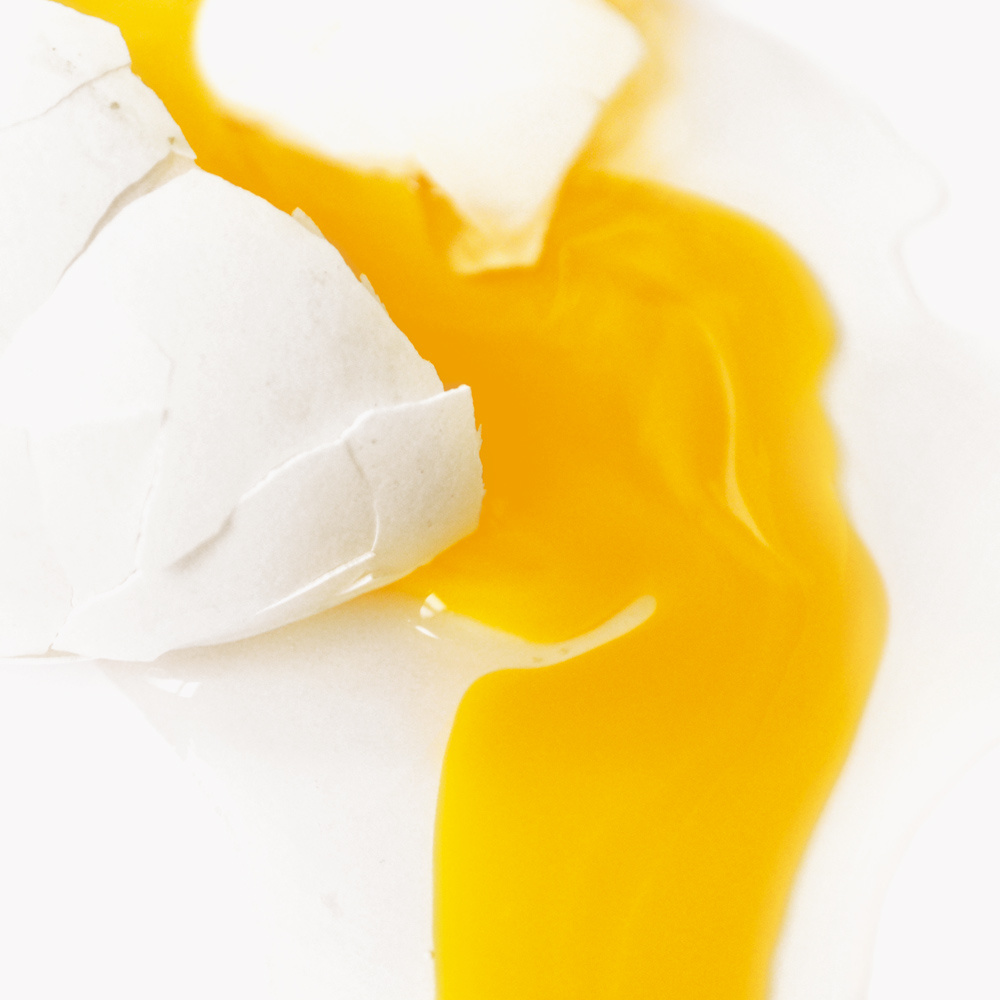 Waiting the new releases of the 2014, there are some works of the last year to be reviewed, as the new album of Machinefabriek, stage name of Rutger Zuydervelt.

The Dutch composer is a very prolific musician, with a long discography, very difficult to follow, because he composed music for theatre, film, and other art projects, until this last of dance and theatre.

Attention is the music score for the new work of the spanish choreographer Ivàn Pérez, with which Rutger Zuydervelt collaborated for a previous work entitled Hide And Seek.

I want to underline that I don’t have seen the entire show, realized for the contemporary dance department of Moscow Ballet, but I have listened only the CD version, released without any visual support, as a work in itself.

This is very important to me, because I think this work isn’t the best album of Machinefabriek, a static work – a curious thing for a music thinked for a dynamic dance work – without any particular emotional accents.

After a brief introduce, Entrance, we listen Slapping Dance with a great energy, constructed on percussive patterns, metallic whipping and noise. Metallic sounds are typical of this album. For example, very beautiful are those listen in Perfect Contact (between 12:50 and 15:13), one of the most interesting moment of the entire cd, together with the second track.

Sashas Solo, the fifth track conserve some sound elements, but without the same energy.

The other tracks seem quite motionless. In the linear notes, Machinefabriek wrote that the intimacy concept is very important for him, because was the basic concept of the entire project. So, the musical inaction resemble that intimacy concept but on the CD versions there is a risk of boredom. and lack of interest.