Warning: Parameter 2 to wp_hide_post_Public::query_posts_join() expected to be a reference, value given in /web/htdocs/www.musicainformatica.org/home/wp-includes/class-wp-hook.php on line 287
 Music N – musicainformatica.org Skip to content
Home » TOPICS » Music N 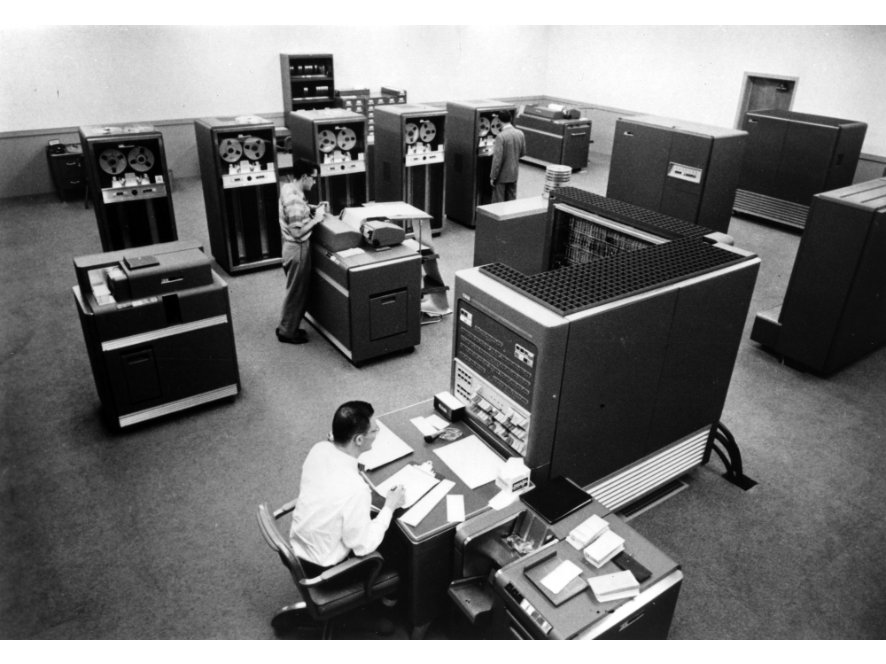 The IBM 704 used with the first Bell Labs’ music software: Music I 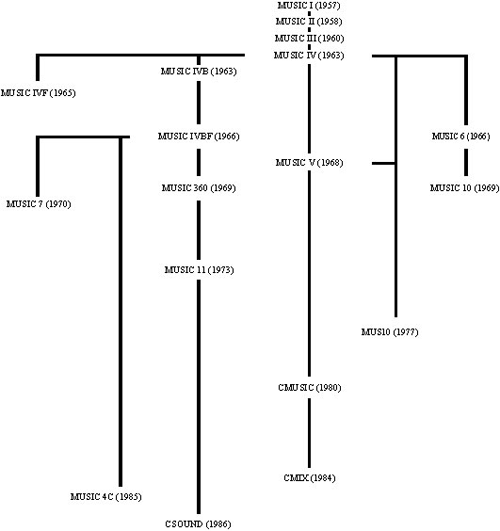